Last few years, the WWDC keynote was mostly about introducing new features into Apple operating systems that were focusing mainly on the end user. It looked like Apple forgot that the letter D in WWDC means Developer. Everything was all about introducing new UI, new gestures or introducing new hardware. We were again and again wondering if something was changing and Apple would come up with some real game changer even for developers and again and again we were a bit disappointed that it never happened. But this year it’s a completely different story.

Not unlike any other year, we dived into numbers about how many iOS devices run the latest system and also which new hardware was introduced. Of course such stuff is also part of the keynote and it would be a shame if it wasn’t. The new Mac Pro is definitely worth mentioning. It’s a beast! But who will pay for it? Well I wouldn’t. ????

Developers also use the end user features of the system and some of the new ones are really cool. First, I would mention Apple login. On my iPhone I have a lot of apps that require some kind of login. If they are capable of using some kind of social login, it is usually fine and almost as  convenient as possible. If they do not support any such kind of login it’s not as painful as it used to be thanks to credential provider app extensions and password managers, cool. But the most convenient way couldn’t be used. I love using Face ID, it works like a charm and thanks to Apple login it is now possible to use Face ID (or Touch ID on older devices) for logins and registrations (well if implemented by the app). I really can’t wait to implement it to our apps! ????

Second thing is definitely dark mode. On macOS I use an app that switches dark and light theme based on what time it is, so during the day I have light theme and after sunset I have dark theme. As my iPhone does have OLED screen using dark mode can have a positive impact on the battery life as dark colors on the screen do not use as much energy so I hope it will add some notable battery lifetime. 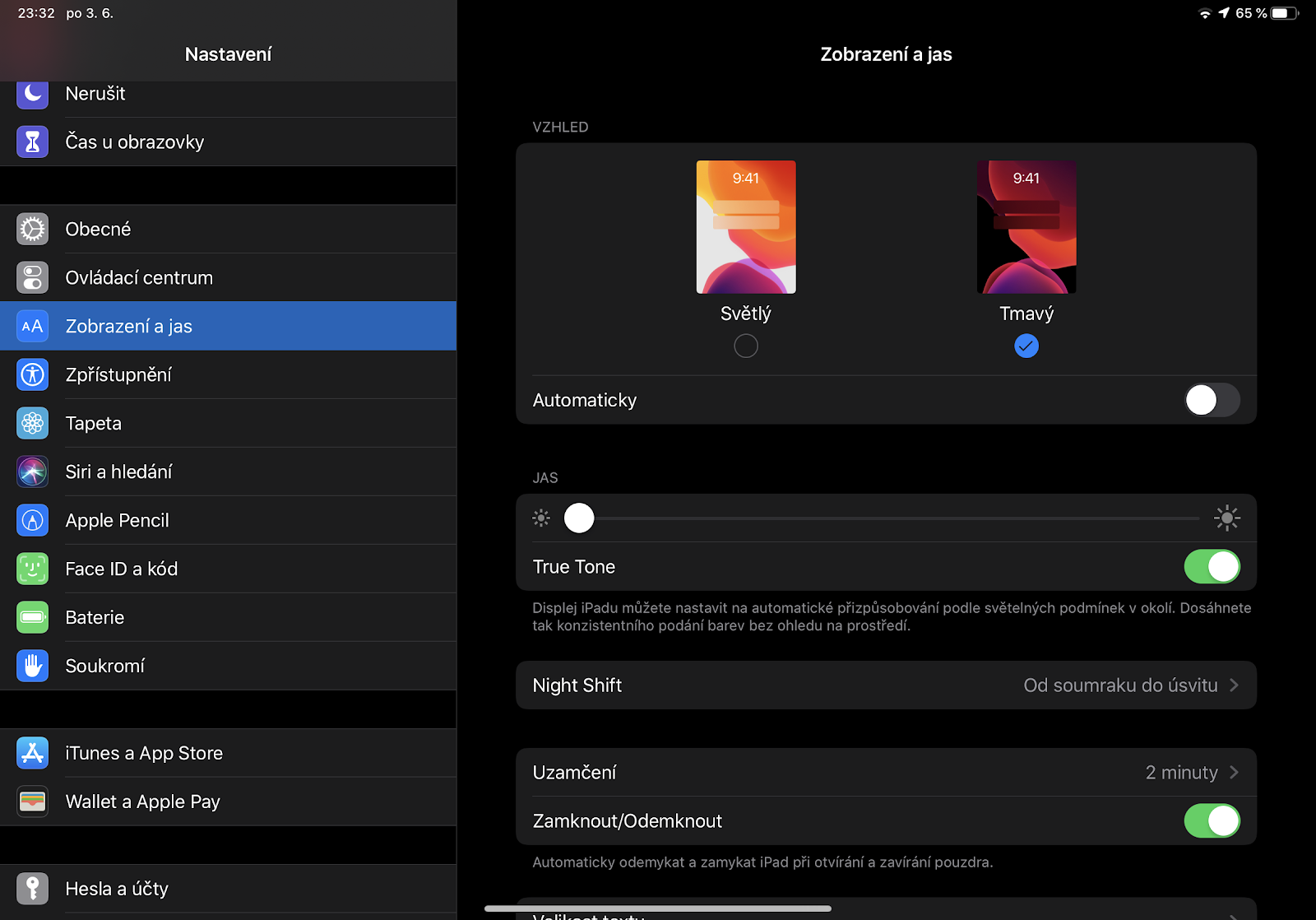 While the native iOS share sheet looked nice, it’s been around for a while so it deserves a bit of redesign. And that’s exactly what Apple has done in iOS 13. It still looks familiar to the old one and the changes Apple has made look nice. And we definitely hope that it won’t take that long to present it because sometimes it took ages. ????‍♂️

It has now been 5 years since Apple has introduced Swift. Since then, it has developed into one of the most powerful and understandable programming languages. Well, that may sound like Apple promo, but back in 2014 when I said: What? Objective-C is such a great language, how could we write something in this new ?????, today I think the same… just the other way around.

Well you can have modern language but if it has to interact with old frameworks it can be the best language in the world but still coding an app in it can be painful. And that was the problem of Swift and UIKit (or AppKit on macOS) which is written in Objective-C. Objective-C had received some useful new features thanks to Swift (e.g. lightweight generics, nullability specifiers, etc.) but still writing pure Swift code was much nicer.

This year Apple announced an absolute game changer – a whole new UI framework called SwiftUI. It prefers value types and protocol oriented programming to reference types and inheritance. Also it introduces some new components that replace the ones that are with us for years – let’s mention List that replaces our old friend UITableView.

We’re very excited about this new framework and hope that we’ll get in contact with it very soon. Be sure that we’ll share our experience just when we have some. ????‍???? #sharingiscaring Also we hope that Apple has thought about how to get the new SwiftUI components also into the older systems because otherwise supporting them would mean either writing the UI twice or still using just UIKit components.

Finally a keynote for developers

As mentioned above, this year’s WWDC keynote was really primarily focused on developers. It was the first keynote with such focus since 2014 when Apple has introduced Swift and this might lead us into thinking that Apple is definitely working on their programming language and the introduction of SwiftUI might even help him to improve the developer experience while using Xcode. Hopefully. ????

I almost forgot… I wanted to thank Apple for this awesome set of cool developer stuff so then Thank you Apple! ????

What Tools and Practices Make Us Backend Developers Productive?

How to Handoff Design to Developers

Are you interested in working together? We wanna know more. Let’s discuss it in person!